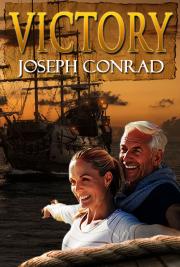 Victory (also published as Victory: An Island Tale) is a psychological novel by Joseph Conrad first published in 1915, through which Conrad achieved “popular success.” The New York Times, however, called it “an uneven book” and “more open to criticism than most of Mr. Conrad’s best work.”