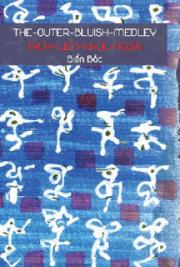 &ldquo;Bluish Medley 20-21&rdquo; is somehow an epic love story (among many, many love stories) on the Internet throughout the late 20th century to the 21st century. Starting around 1995, the Internet started blooming, and the phenomenon of chat had an attraction with a outstanding increase daily. At that time, communication via chat was not possible with sound and video online, but only through the lines typed on the keyboard. Although applications for chat, such as JAVA, then MIRC and then PIRC, had limited functions, they were interesting social media for a generation that grew together with the modern maturing communication technology.rn