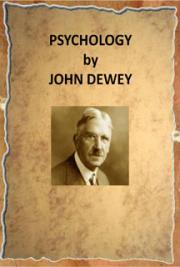 John Dewey (October 20, 1859 – June 1, 1952) was an American philosopher, psychologist and educational reformer whose ideas have been influential in education and social reform. Dewey was an important early developer of the philosophy of pragmatism and one of the founders of functional psychology. He was a major representative of progressive education and liberalism.