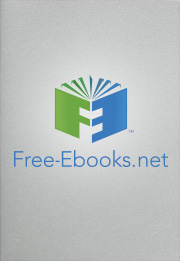 Speak No Evil About Presidents, so say most textbooks, journalists, commentators, and even some historians. Not in this book. Gives an eye opening look at all the evil done by presidents; mass murder, incompetence, and terrorism, and a look at the noblest presidents as well. Three presidents played a role in genocide. Four presidents ignored genocides. Two presidents pardoned mass murderers; one is a war criminal and the other is a terrorist. Three presidents ordered mass torture of prisoners. Two living presidents may face war crimes trials. One president ran as the candidate for terrorists. One president was so incompetent, the White House was burned down by the enemy. Four presidents strongly despised by many were actually our greatest presidents. This is an insightful and damning expose.