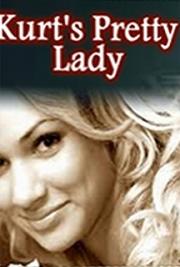 Download this FREE e-Book that focuses on a killer satellite that is being built for the defense of the United States, and a key engineer in the project, Mary Anderson–a beautiful woman whose life is about to change forever as she is recruited by the NSA to secretly infiltrate a Russian space lab to alter the plans that were stolen from the United States. She finds herself escorted by a handsome ex-Air Force pilot who must protect her from harm. Download now!