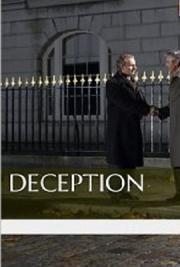 China is on the verge of shattering western control of the Middle East. France has extradited a terrorist to the UK in exchange for a secret agreement by MI6 and an ambitious cut throat minister who is willing to strike a blow against China. An ex MI5 operative discovers there is a plot to assassinate the Chinese President with the aim to bring about the fall of his government and their involvement in the Middle East. One man is using a terrorist cell to further his career while another is using his influence to have an affair with every woman in his office. A brilliant up and coming female MI5 Agent has been sent to stop the ex MI5 Operative in his tracks. Meanwhile an innocent man is being hunted down having accidently fallen into the biggest plot to change a government since the toppling of Saddam Hussein. What will happen next …….