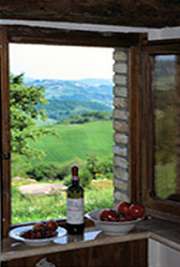 Ever wanted a hassle-free guide to traveling around Europe with your family? Well this isn’t it. Looking for a list of the best attractions and places to stay? It isn’t that either. “Bon Voyage” is the record of a holiday that went horribly wrong – not once, not twice, but more times then you’ll think were possible. From lost credit cards and endless battles with Kafka-esque bureaucracies to illnesses, accidents, and run-ins with some less-than-scrupulous natives, it reads more like a list of what not to do. Join our family as we limp across the continent leaving a string of disasters in our wake – at the very least it will make you feel better about you own mishaps, and maybe you’ll get a chuckle or two along the way!