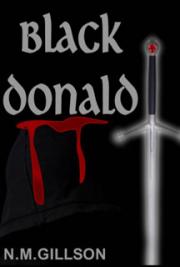 Being forced to leave your teaching job and move to a remote part of Scotland, was not Michael Cameron’s ideal choice, but when his wife, Mary, was offered a once in a lifetime opportunity for success, he didn’t have the heart to say no.
Then he witnesses the murder of a first year student during a satanic ritual, thrusting him into a world he does not understand or believe, ultimately culminating in his wife’s disappearance.
Wracked with guilt and despair, Cameron charges to her rescue only to discover he has a much larger part to play in the colossal battle between the spiritual forces of good and evil.