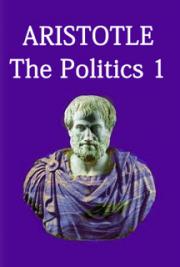 Intellectually stimulating work describes the ideal state and ponders how it can bring about the most desirable life for its citizens. Both heavily influenced by and critical of Plato’s Republic and Laws, Politics is the distillation of a lifetime of thought and observation. The great Benjamin Jowett translation.